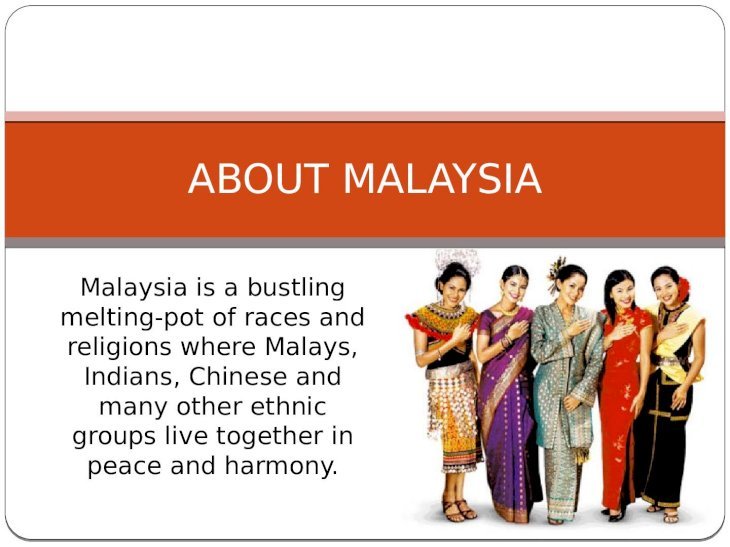 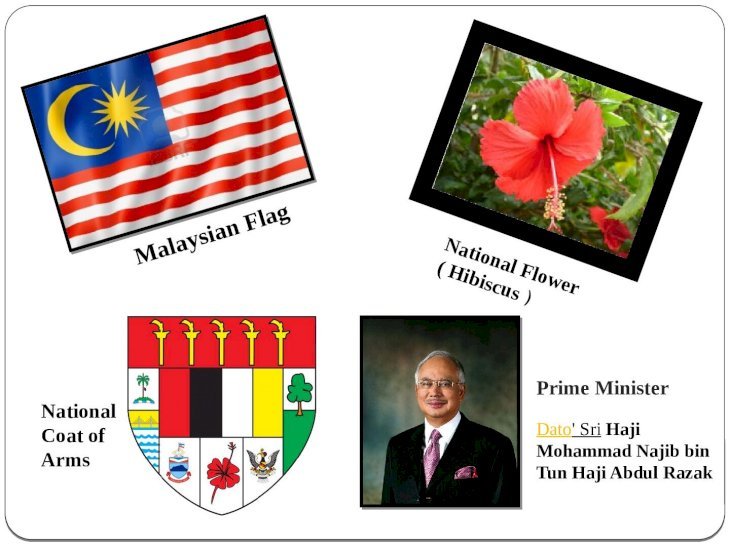 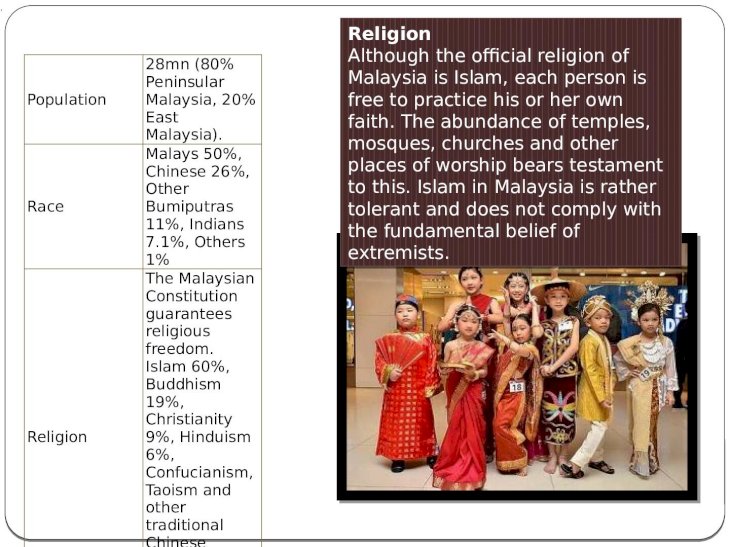 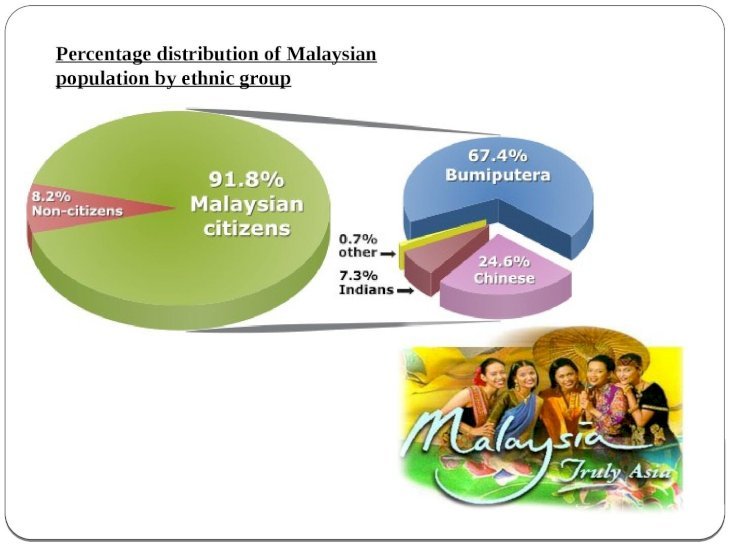 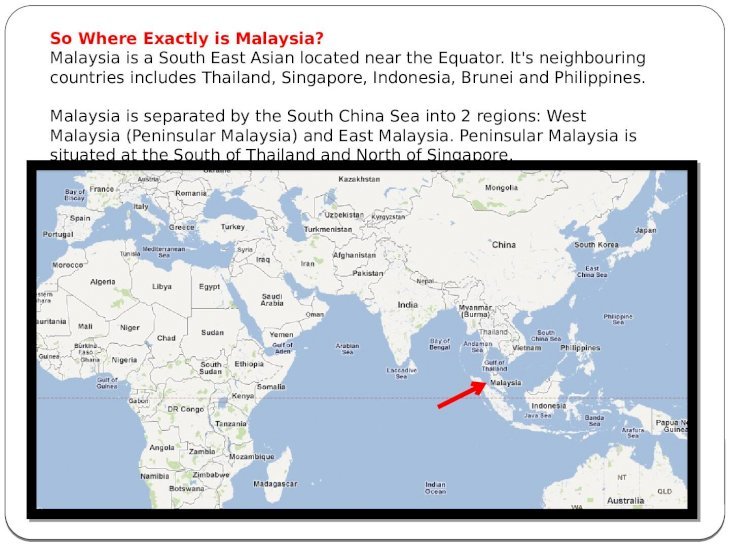 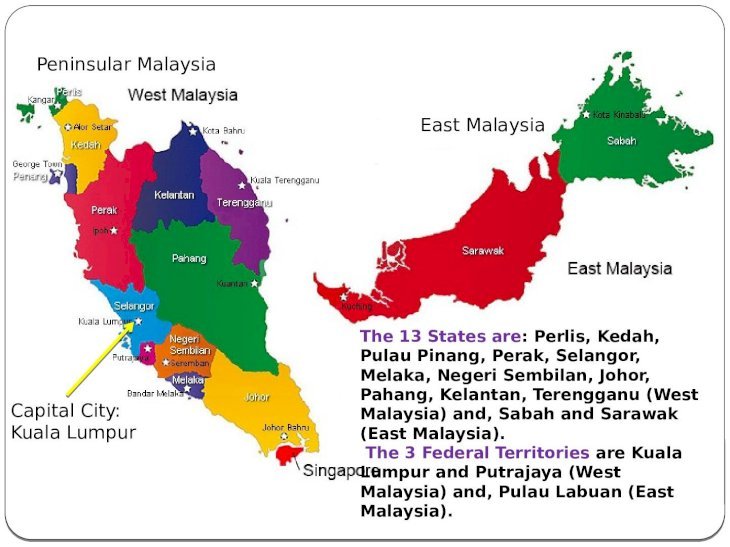 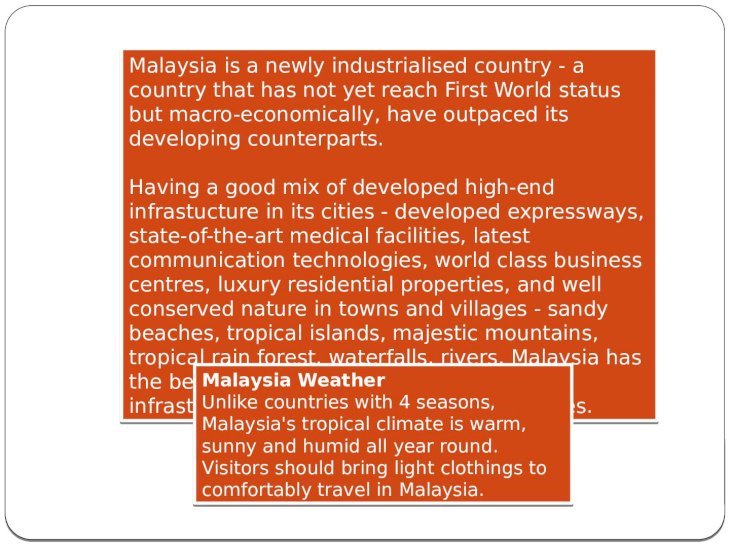 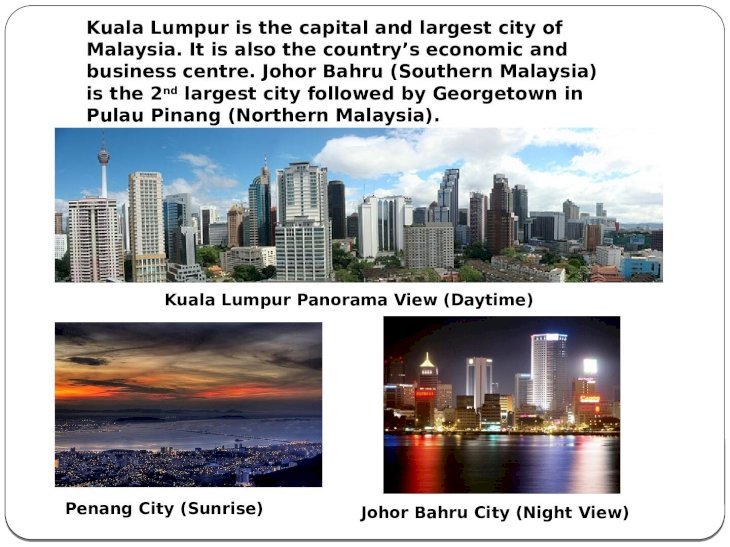 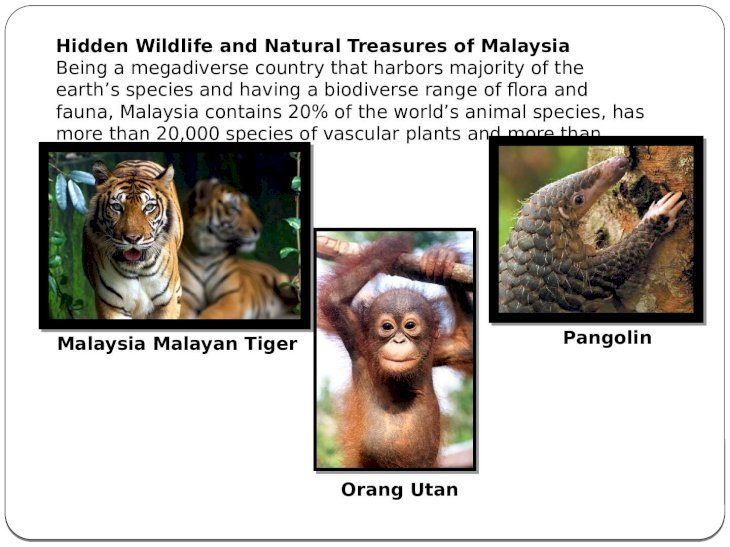 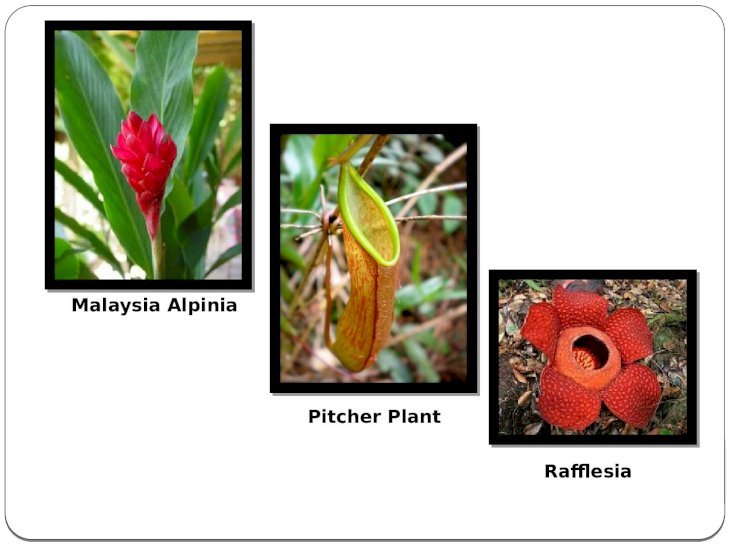 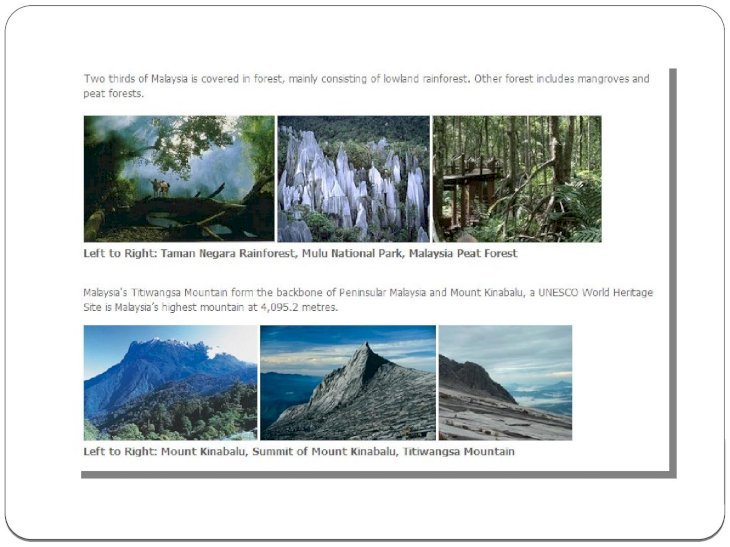 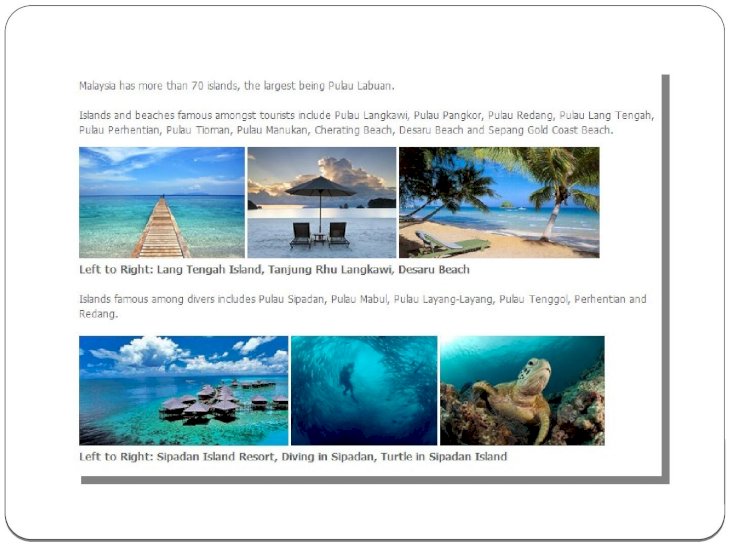 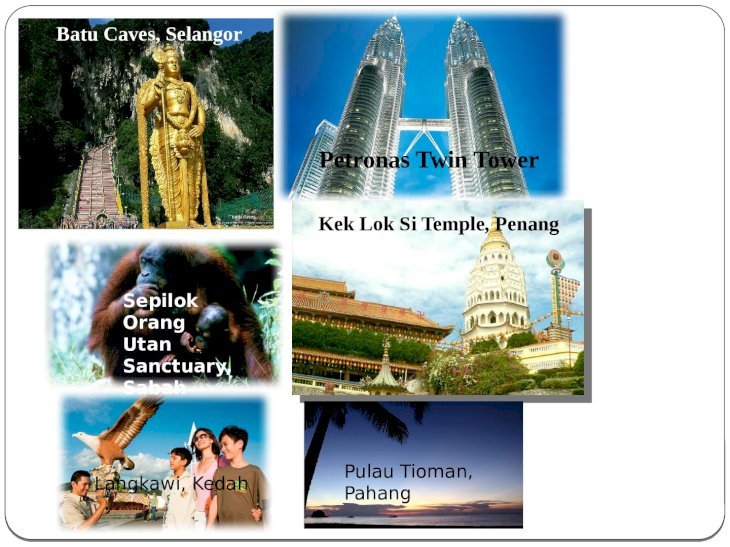 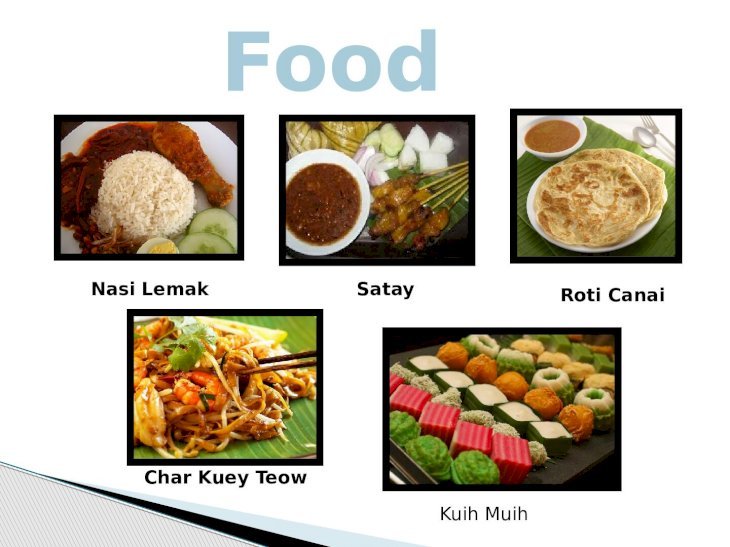 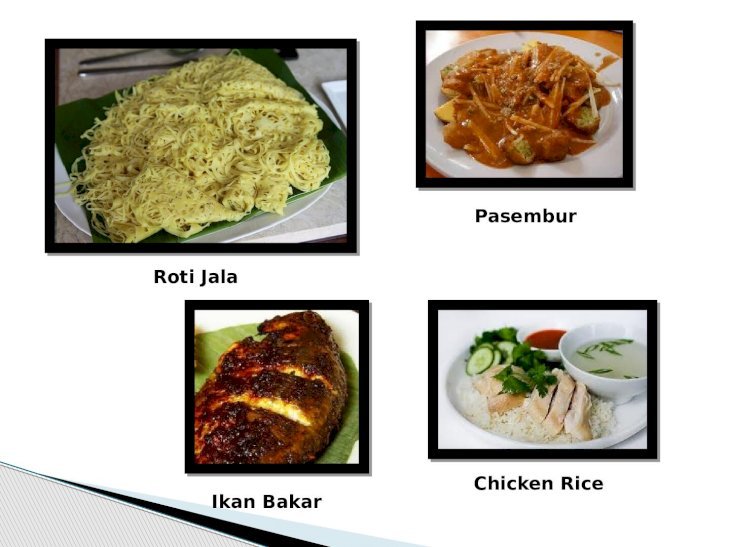 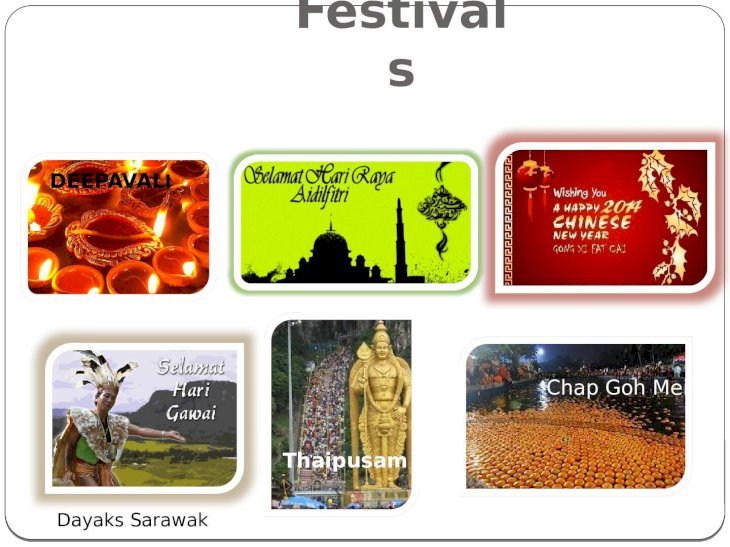 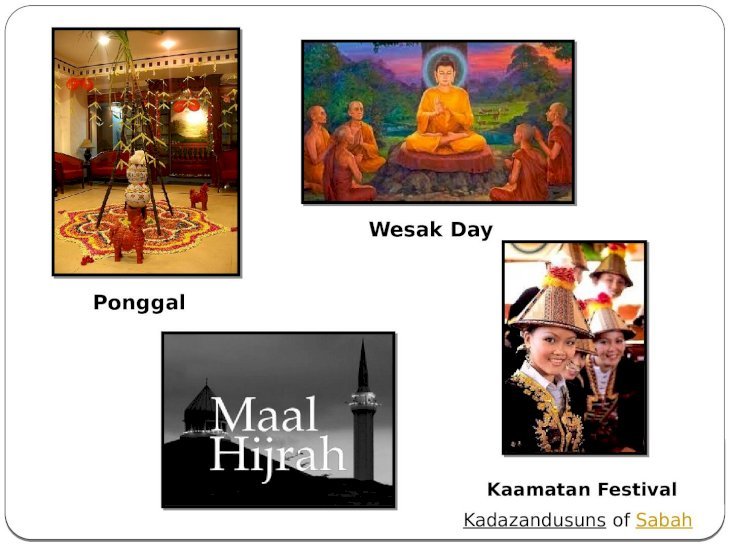 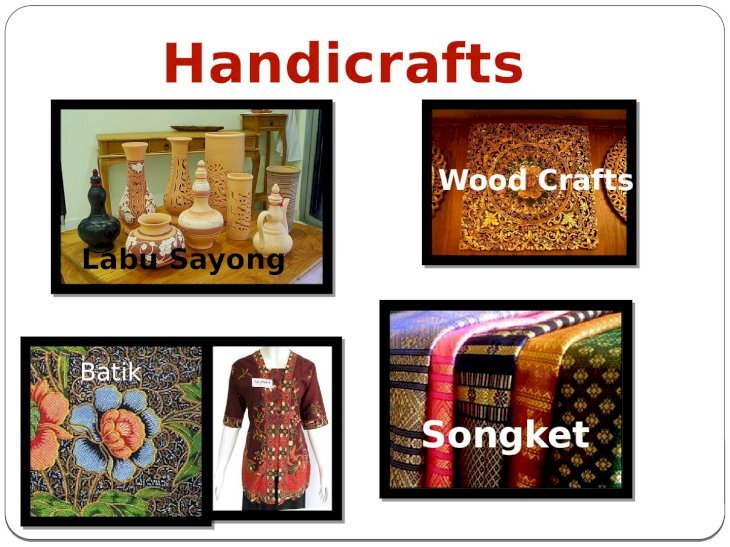 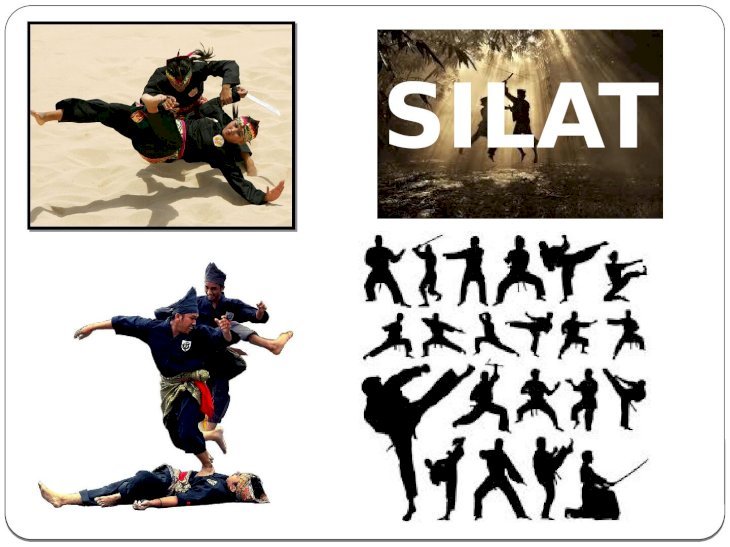 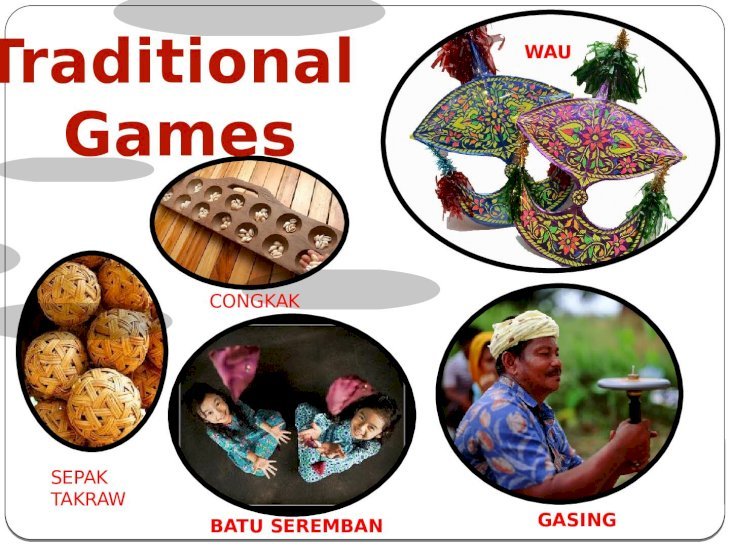 Malaysia is a bustling melting-pot of races and religions where Malays, Indians, Chinese and many other ethnic groups live together in peace and harmony.

ReligionAlthough the official religion of Malaysia is Islam, each person is free to practice his or her own faith. The abundance of temples, mosques, churches and other places of worship bears testament to this. Islam in Malaysia is rather tolerant and does not comply with the fundamental belief of extremists.

Kuala Lumpur is the capital and largest city of Malaysia. It is also the countrys economic and business centre.Johor Bahru (Southern Malaysia) is the 2ndlargest city followed by Georgetown in Pulau Pinang (NorthernMalaysia).

Hidden Wildlife and Natural Treasures of MalaysiaBeing a megadiverse country that harbors majority of the earths species and having a biodiverse range of flora and fauna, Malaysia contains 20% of the worlds animal species, has more than 20,000 species of vascular plants and more than 2,000 tree species.

All About Kelompok Harakah Dalam Islam

My slide about expense